The Folk of the Air Wiki
Start a Wiki 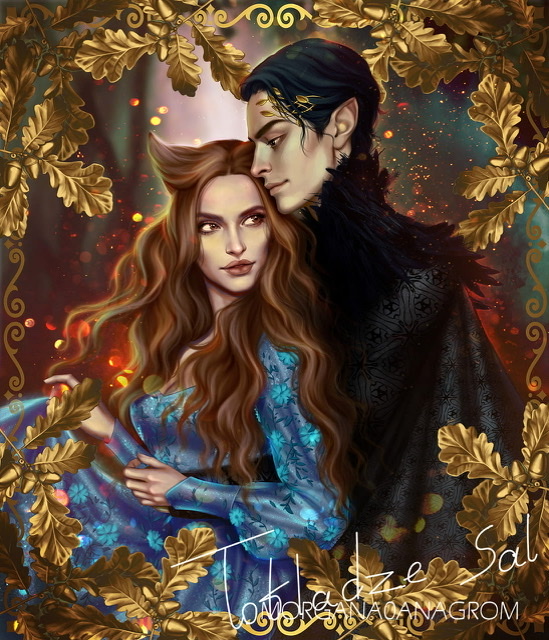 I think Jude's most definetly gonna sneak back into Faerieland without Carden's approval, but he was probably expecting her to do it.

Madoc knew that Cardan was under Jude’s command, Cardan needed to exile Jude to prove that wasn’t the case.

Cardan wanted to be Jude’s equal when they finally (hopefully) rule together. To do that, he had to send his “Seschenal” away to prove he could rule on his own terms

I think Nicasia or Locke are going to die

Based on the cover of queen of nothing, the blood crown will break so either there won't be a king or it won't be the same. I think Cardan knows that there is war brewing that's why he took Balekin's death as an excuse to banish Jude-protect her.

That was carden stupid autocorrect

I think that cardan will need Jude to come back, or she will sneak back into the faearie land because this is where she belongs

Jude can pardon herself - “until and unless she is pardoned by the crown”. It doesn’t say Cardan has to, Jude’s queen - she’s part of the crown now. Loads of hints toward it; “as though he’s expecting me to be fine with exile”, “a beat too late, Cardan laughs with them”, “the odd smile on his face is clearly meant for me” ??‍♀️

What do you think?