This wiki is devoted to the The Folk of the Air by Holly Black.
We are currently managing 106 articles, and we could use your help to make many more.
If you have any questions, feel free to ask the admins. We hope that you will add to the site!
Enjoy your stay 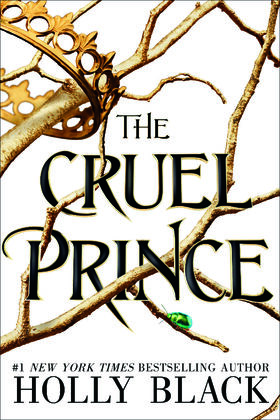 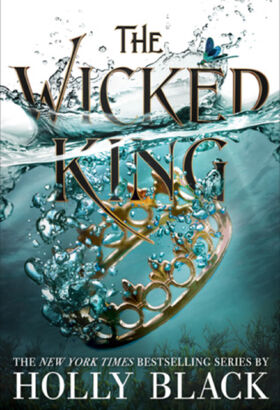 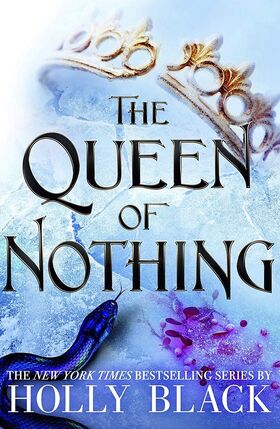 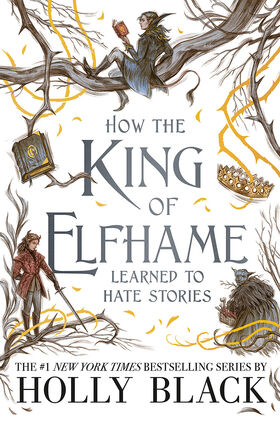 Oriana was one of many consorts to the former high King, Eldred. However she left when Oak was interested in to her care by Liriope, who was Oak’s biological mother. Lipriope begged Oriana to take Oak far away from the court due to the fact that Dain, Oak’s father, wanted him dead. Instead of taking Oak far away from Court, Oriana married Madoc due to the protection he could bring her and Oak.

If you see this, your JavaScript might be disabled or DiscordIntegrator plugin isn't working. If the latter, please contact a wiki administrator. 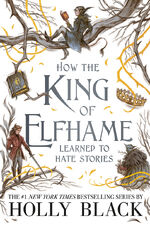 How the King of Elfhame Learned to Hate Stories has been released!

24th of November 2020: How the King of Elfhame Learned to Hate Stories has been released!

19th of November 2019: The Queen of Nothing has been released!

8th of January 2019: The Wicked King has been released

2nd of October 2018: The Lost Sisters has been released

2nd of January 2018: The Cruel Prince has been released!